The RIDER1991 is a collaborative project of Ukrainian designers Nazar Maletz and Roman Gevyuk, the founders of the design studio GM and watchmakers Andrew Kravchuk and Olga Kuchmeeva, the founders of designer watches project ZAVOD.The team is united by love to timepieces and aesthetics of the 60s and 70s of the 20th century as well as the desire to explore the fundamental concepts of time and beauty by familiar methods through its manifestations in culture (including subcultural movements of different eras), architecture and design. Moreover we are all inspired by the idea of creating and developing a new craft watchmaking in our Ukraine with the use of the actual technologies in accordance with the principles of sustainable development and social responsibility.

The RIDER1991 watch is inspired by our friend’s motorcycle road trip across the country in 2014 year. Feelings from riding solo along with an infatuation by Cafe Racer, the most influential movement in the history of motorculture, with its special atmosphere and aesthetics led to the idea to make the Ukrainian designer watch about a Free Movement.
RIDER is a traveler with no limit of age, language or status, seeking adventures in life. 1991 is a year when Ukraine started its own Free Movement in a History. The watch design is based on style of Cafe Racer motorcycles.
In October 2015 RIDER1991 won the main prize at the International Competition of Industrial Design INDUSTART.

Qualitative, verified in detail and comprehended new timepieces brand RIDER1991 offers to join the Free Movement for all real riders – both men and women – starting from free movement of the wrist while driving to free travel through our lives time. 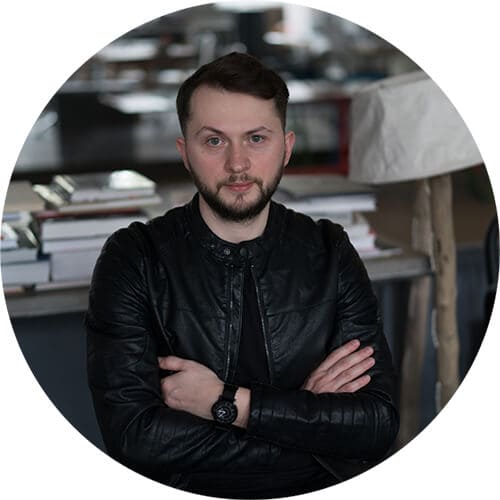 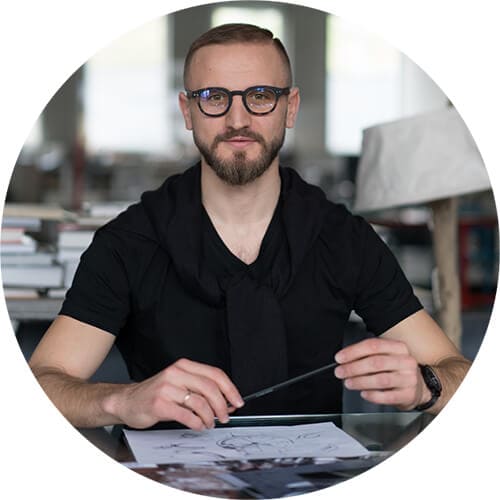 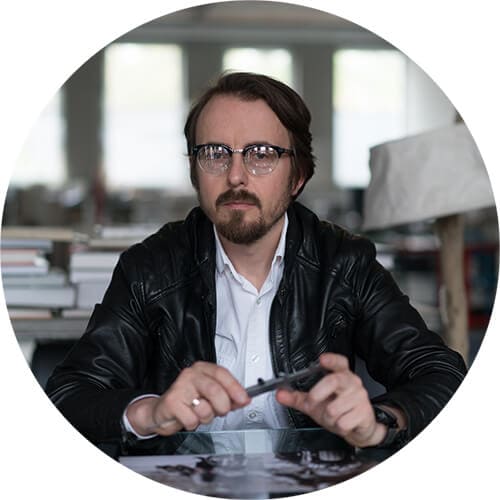 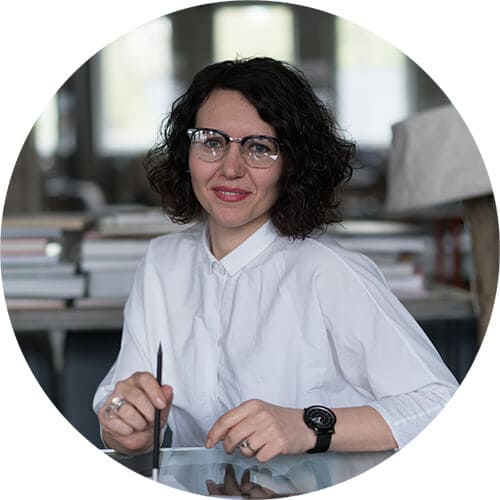 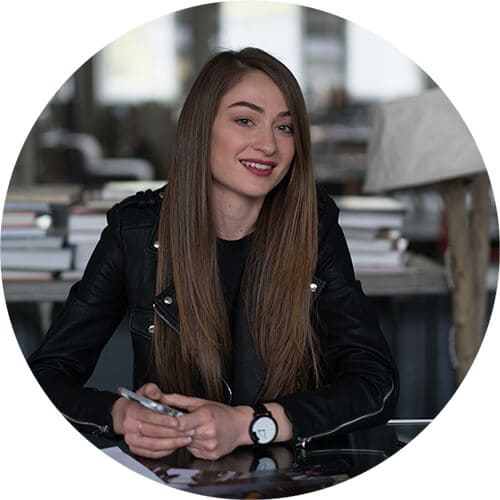 Let’s get in touch

By Email
SUBSCRIBE TO OUR
NEWSLETTER
Get timely updates about new products, sales and other interesting events of our brand
×
Subscribe
ПОДПИСАТЬСЯ НА НАШУ
РАССЫЛКУ
Получайте своевременные обновления о новых продуктах, продажах и других интересных событиях нашего бренда
×
Subscribe
ПІДПИСАТИСЯ НА НАШУ
РОЗСИЛКУ
Отримуйте своєчасні оновлення про нові продукти, продажі та інші цікаві події нашого бренду
×
Subscribe
Choose a language
Please choose site language
×
English
Ukraine
We use cookies to ensure that we give you the best experience on our website. If you continue to use this site we will assume that you are happy with it.OkRead more